Potters bar is a town in Hertfordshire, located 18 miles north of central London. In 2011 it had a population of 21,882.

Potters Bar was previously part of Middlesex, however in 1965 it was transferred to Hertfordshire when most of Middlesex became part of Greater London.

Modern day Potters Bar is thought to have very little remnants of its past. A survey conducted in 1980 concluded that less than 3% of the buildings in Potters Bar dated to pre 1914. Currently the oldest surviving building is Wylliots Barn, known as the Old Manor public house.

Photos are provided by Geograph and are subject to a Creative Commons Licence. 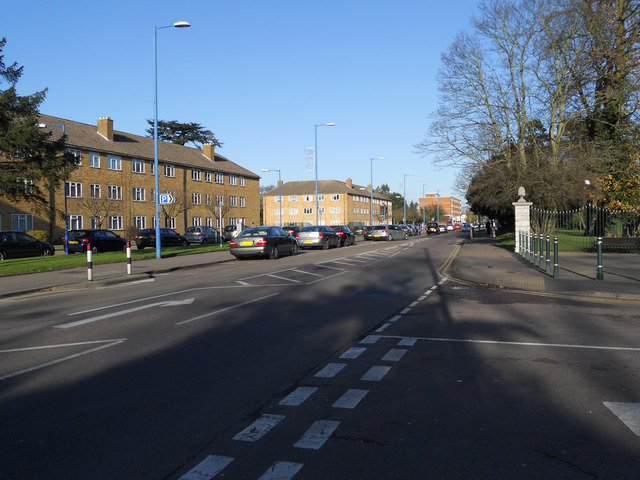 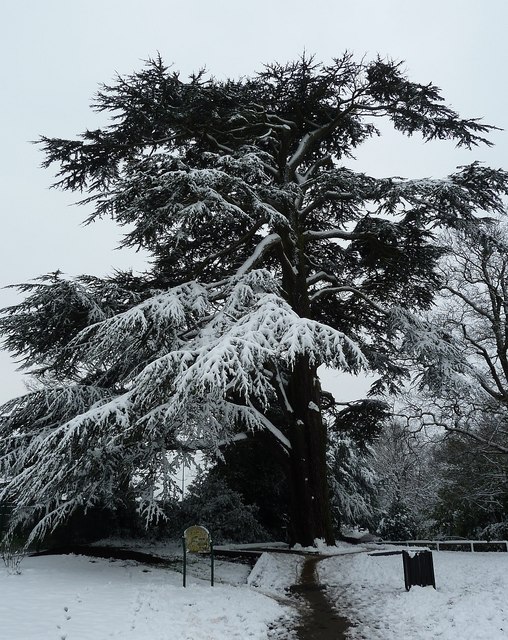 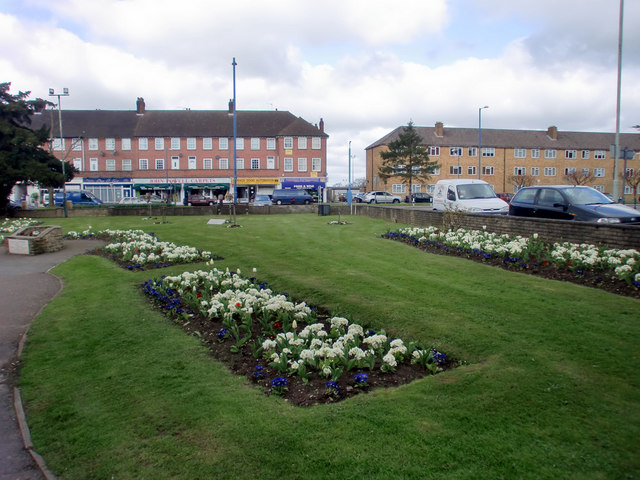 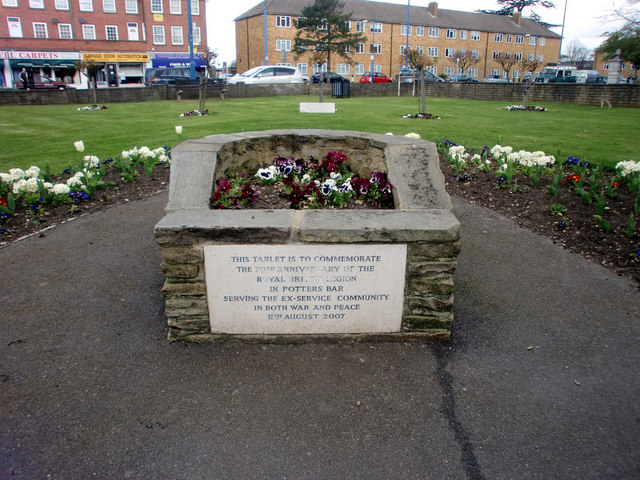